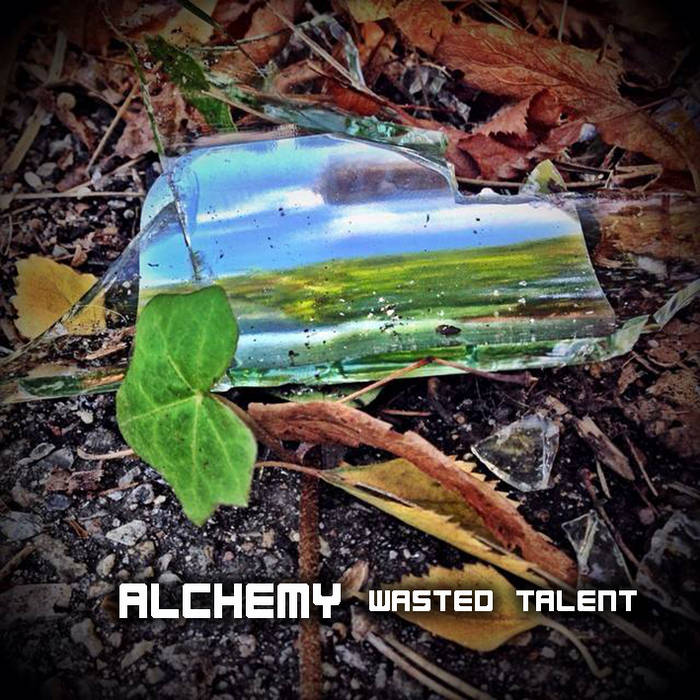 In 2015, I decided it was time to try and make some music again. This is my first real music album in six years, and I hope it shows some improvement. It probably doesn't, but that's not my place to say.

In the early winter months of January and February, I wrote a couple of tunes ("Virginity", "Soft", "Silent Snow" and "Sunken"), then went almost the entire year until October before writing the rest of the album during a week-long vacation.

What you're (hopefully) listening to is what amounts of a week's burst of inspiration, coupled with a few notes and bars of a different inspirational burst some eight months prior.

And now it's here. Please enjoy. It's free, as always!

All tracks written, produced, mixed, mastered and performed by Alchemy.

Additional mixing on "Virginity", "Soft", "Monolith", "Silent Snow" and "Something To Hold On To" by Dion Førslev Pedersen.

This record was made entirely using free VSTs from www.vst4free.com and free loops from www.looperman.com. My thanks and sincere apologies to the people whose hard work I have misused for my own devious ends.

I did, however, program drums, synths, and play guitar myself. So I did *some* work on my own.