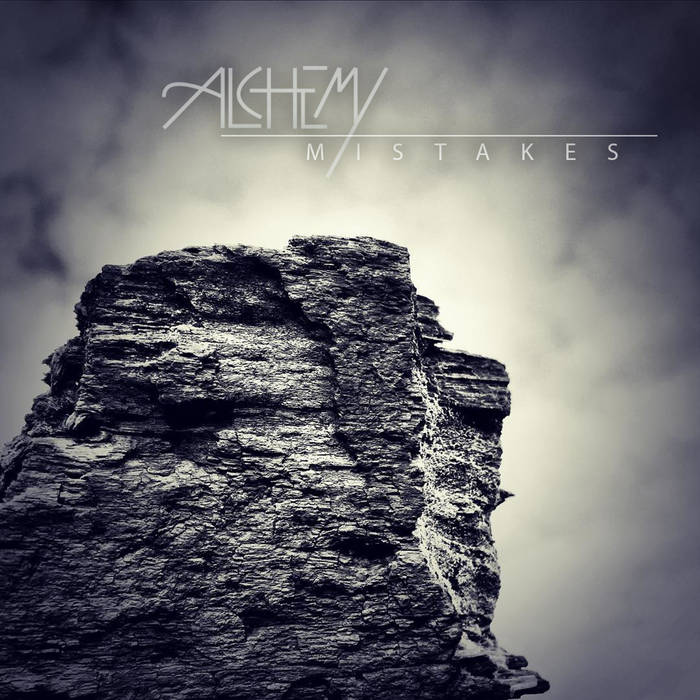 I also wanted to get away from using pre-made loops and beats, like I had done on my previous albums, and instead make my own from scratch.

And, lastly, because I now have a keyboard to actually play on, I wanted a more "performance-y" album where you can actually hear a person playing the music, instead of everything being meticulously step-entered.

If anything, the record is aptly titled because it made me realize I'm probably a better rock musician than an industrial musician. Most of the electronic effects you hear, I created from scratch in Reason, but they amount to little more than taking a standard saw-waveform, yanking on the filters a bit, and then soaking it in distortion.

Not relying on pre-made beats, however, enabled me to get far more weird and creative with the rhythm. There are a lot of off-beat rhythms and odd time signatures on this album, which I'm happy with.

* (There's also a lot of inspiration from Epochate's "Chronicles of a Dying Era," which I'll admit I have listened to incessantly. epochate.bandcamp.com/album/chronicles-of-a-dying-era )

All sounds on this album were written, performed, programmed, produced, mixed, mastered, lovingly cared for, brutally eviscerated with a pair of hedge trimmers, then solemnly stitched back together again and paraded around town as if nothing happened by Alchemy.

Cover photo by Mette Florentin; art design (if you wanna call it that) by Alchemy.